Your browser does not support JavaScript! Please enable the settings. Skip to the content

The future of betting with friends

Traditionally, if you wanted to place a bet, you would go down to the local bookmaker, and place your bet on the outcome of a certain event. You then would collect your reward from them if you won.

Additionally, if you wanted bet between you and a mate, it was only verified by word of mouth, nothing else. The trust on verbal agreements has the potential to be misused, as there is no incentive or reason for the losing part to pay their share of the bet.

However, with the advent of mobile apps and other forms of emerging tech, new ways of making bets have been made possible. Our client, Wager, came up with an innovative idea where people register their personal bets through Wager’s betting platform. This idea makes it easy for friends to place their bets, offers proof of those bets and allows the winner to receive their winnings without dispute.

The challenge was to develop a working prototype of this platform within a very small budget. The time frame was another challenge as, it needed to be built before the 2018 Football World Cup so that the client could validate the product idea and USP from a highly engaged and interested target audience. Another significant challenge was that we were unable to pull data from a third-party platform; we had to create and upload data ourselves in Excel using a custom-built program. The client specification was simple and to the point – create an innovative platform that was user-friendly with very specific functionality and which could attract user traction and also funding. 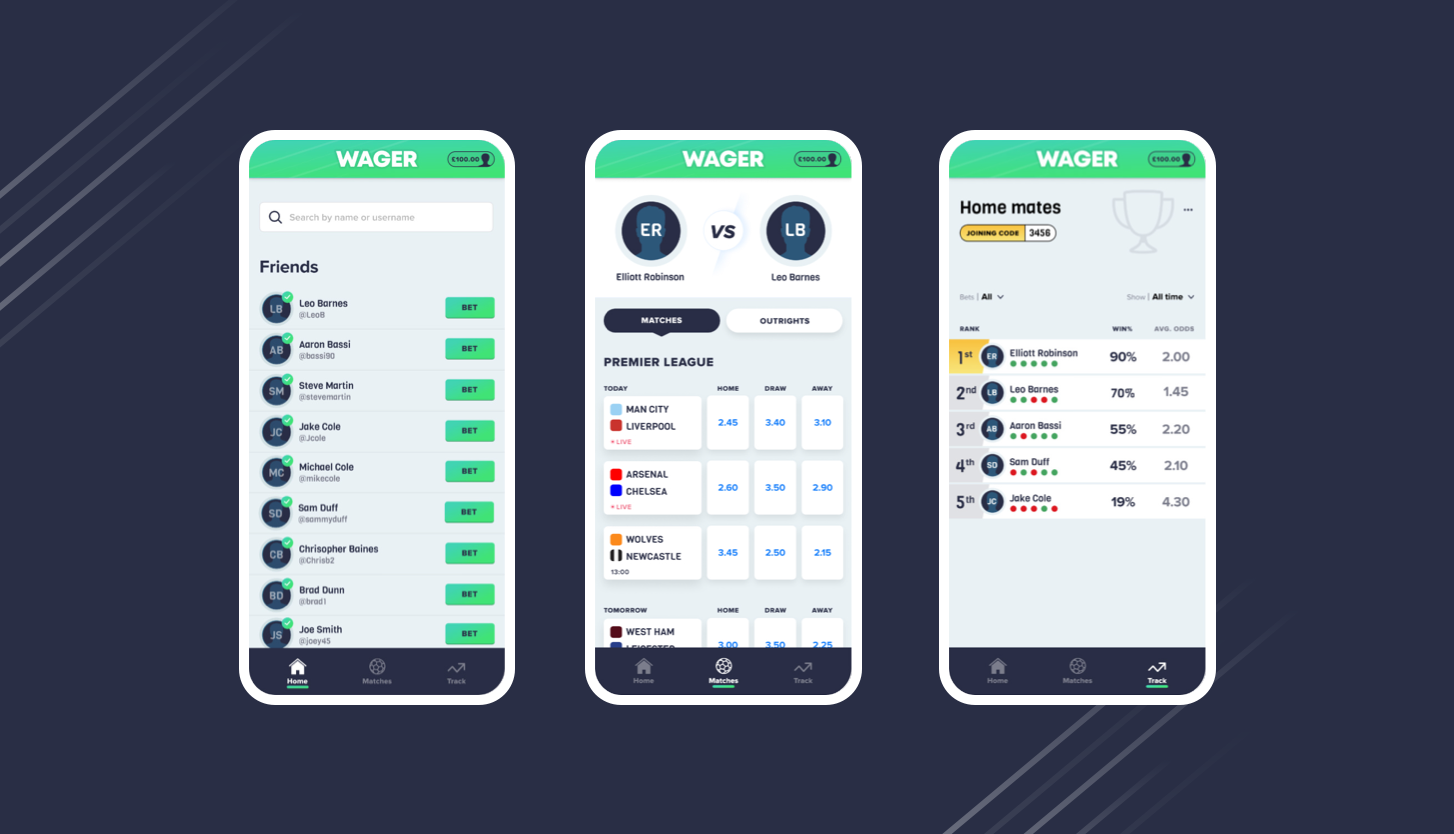 Confined by the previously mentioned constraints, we decided to build a prototype that used hypothetical money. This idea helped in us In many ways. One, it allowed us to develop it, without spending time on developing a program to help process and deal with the monetary value of the bets. Secondly, it allowed users to experience what the program will look like as they could still place bets and pretend as if it were real money. Users were able to place bets, and see how much money they won, or lost, as if it was real. This was an important decision because we wanted to create an experience that would be similar, if not identical, to the final product, giving customers a glimpse of the potential of the final platform. Using fake money allowed Wager to achieve all of their objectives, while staying under budget and on time.

Built to Offer Proof of Concept for Investment

We focused on building a pre-MVP prototype to make a great first impression on test users and potential investors. We built and integrated only those features that solved the critical points of target users. This allowed us to keep the prototype features to a bare minimum, while still allowing Wager to launch in the market place for friends of the founders to try out. Our prototype had to work in order to showcase the innovative nature of the idea, the platform’s core USP and its market need. The app experienced unexpected high rates of growths and helped Wager secure investments to finish their platform.

Due to our clients wishes, we had to stick to a limited feature set and be mindful of the budget constraints. That being said, we were still able to design and build a minimum product that had great UX/UI features, and grew much faster than anticipated. The idea was to create a platform that stayed true to Wager’s intended value proposition. In order to achieve the bare minimum functionality that was needed, we needed to include only the essential features. Some features were left out as we focused on launching a product that was easy to be used immediately, met all of our client’s requirements and gave customers a good sense of what the platform will provide when fully operational. 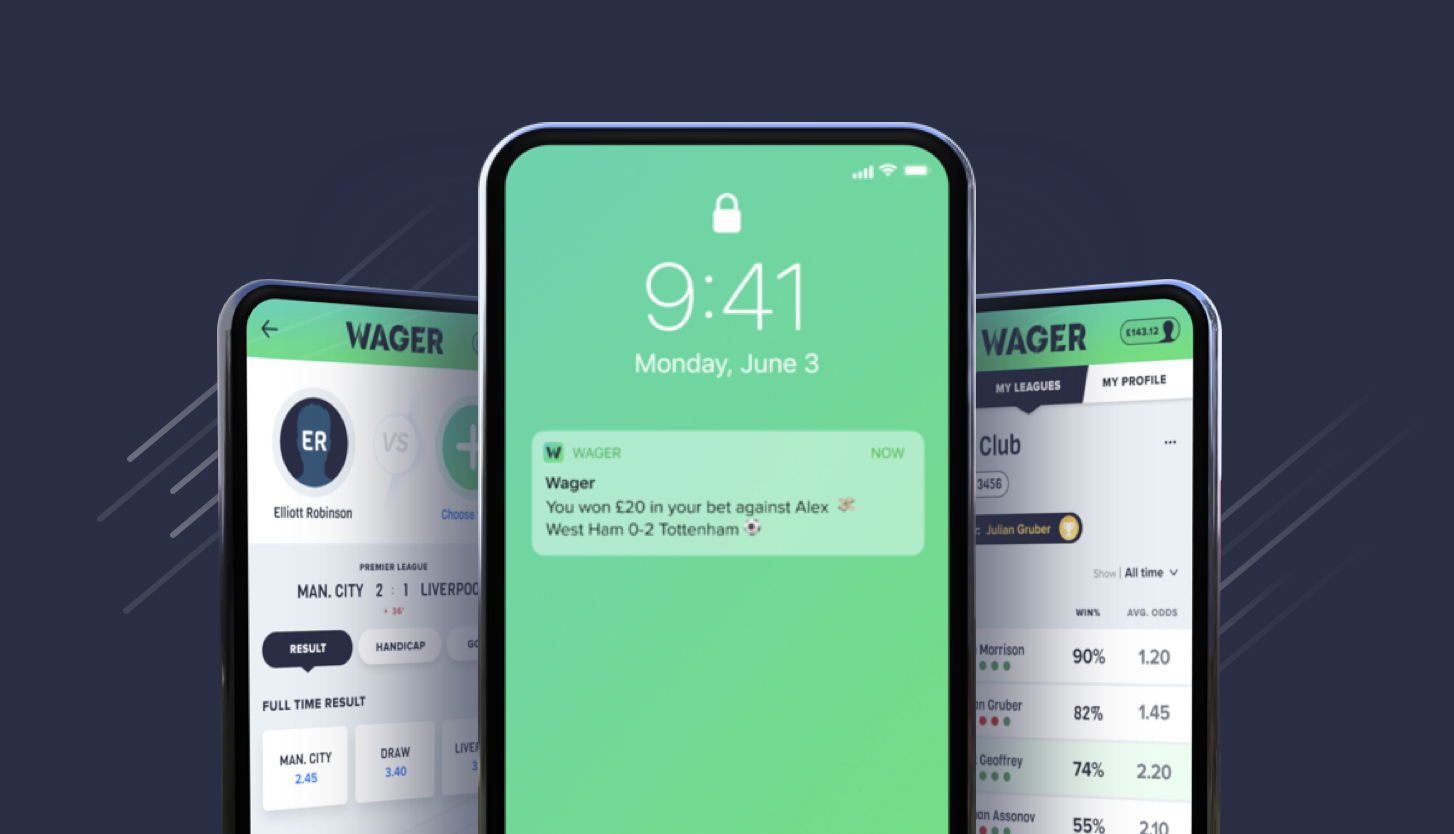 The core objectives of this platform were to prove its feasibility and acceptance amongst target users. 1000 users initially tested the app and the feedback received was extremely positive. This demonstrated a need in this market as well as the efficiency of the platform. Also, 75-80 users regularly checked the app and used it, thus expressing confidence in the app as a substitute for traditional betting. The success of the platform prototype can be gauged from the fact that it raised enough money from investors so that the prototype can now be fully translated into a completely finished product. 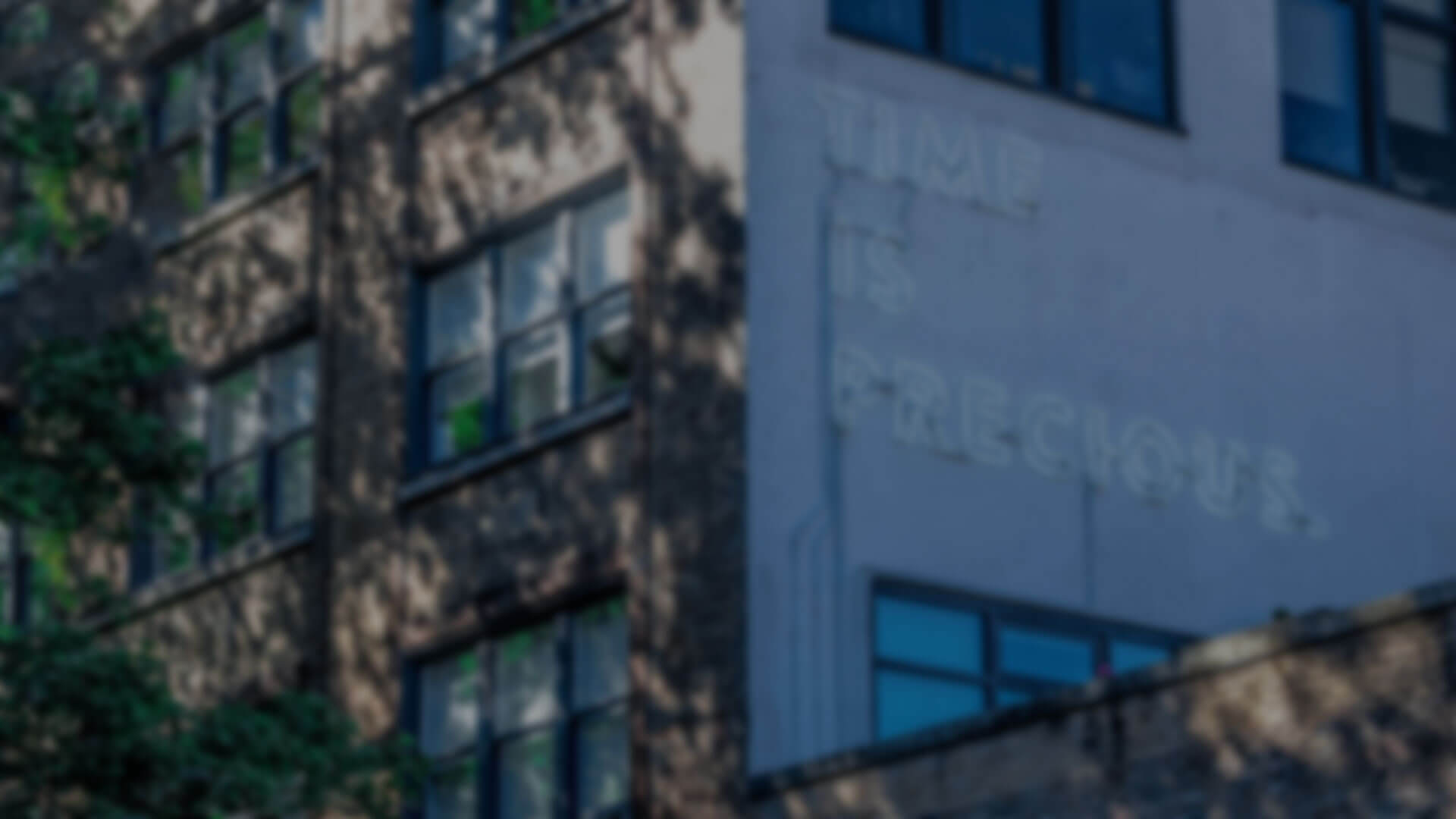 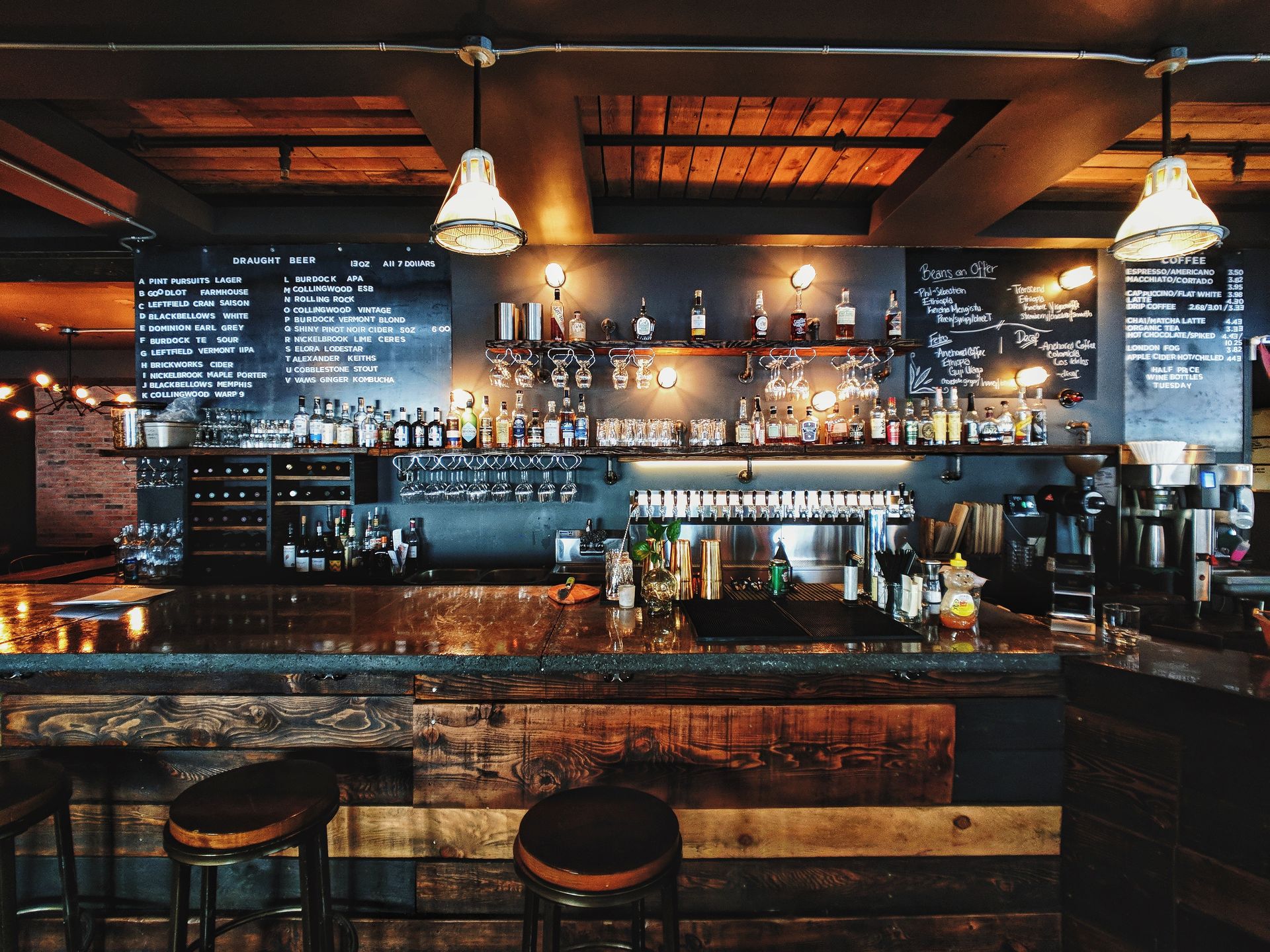