TECH HUBS AROUND THE WORLD 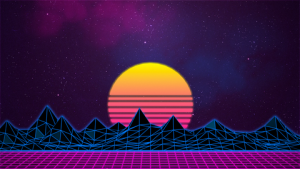 Although a lot of developers are employed by large tech firms or in related industries, a significant number are freelance or work for small startups. As a result, keeping track of where developers are based and which countries are having the biggest impact on development isn’t always easy.

This is one of the reasons that the results of a recent survey by Stack Overflow are so fascinating. Revealing the top tech hubs around the world, the survey gives us a glimpse into the rapidly changing world of development and an insight into which countries might dominate the industry in the future.

Of those who responded to the survey, a whopping 92.9% were male and just 6.9% female. The majority – 57.9%  – were back-end developers while just 20% consider themselves mobile developers. Almost half of respondents had obtained a bachelor’s degree and 22.6% held a master’s degree.

The survey also demonstrated the continuing popularity of Javascript with almost 70% of respondents using the coding language. HTML was the next most popular with 68.5% of those surveyed using the code while CSS had 65.1% of users. The least popular languages were revealed to be Perl (4.2%), Groovy (4.3%) and Scala (4.4%).

Over the past few years, the number of people in India connected to the internet has sky-rocketed. On top of that, the country has seen huge investment in tech startups and an increase in consumer spending. As a result, India has become the fastest growing tech hub in the world.

According to the Stack Overflow survey, the average developer in India is aged 22 and has just over four years of coding experience behind them. The young age of the workforce shows how fast India’s emergence as a tech hub has been. Over the coming years, India’s developers will gain more experience and more confidence, and if current trends continue, the country could soon be a global leader in the world of development. 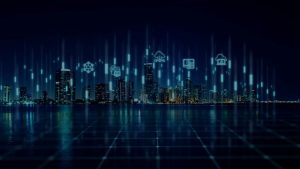 Poland has been rapidly growing in importance and prominence as a tech hub. Google has recently built a campus in the Polish capital and the country is seeing more startups come into existence every year. What’s interesting about Poland as a tech hub is that 30% of startups are founded by women. This figure is high even by European standards and shows that the world of tech is changing fast. According to Stack Overflow, the average Polish developer is 24 and has 7.6 years of coding experience behind them.

Estonia has been making a name for itself as a tech hub for a number of years. The country that created Skype is now offering ‘Digital Nomad visas’ to freelancers who want to live and work in Estonia for up to 365 days. As well as Skype, Estonian developers have been behind big digital names like Hotmail and Transferwise, quite an achievement for a country of just 1.3 million. 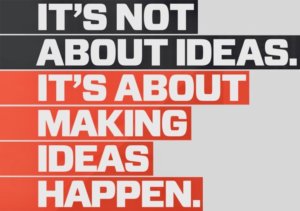 Although one of the younger tech hubs out there, Brazil is quickly making its presence felt in the world of development. According to Stack Overflow, the average Brazilian developer is 25 and has been coding for around eight years, suggesting Brazil is a more established hub than both India and Poland.

Although it remains Latin America’s largest startup ecosystem, Brazil’s tech industry has suffered in recent years thanks to a weak economy and endemic corruption. As a result, it hasn’t grown as quickly as many predicted. However the country is still influential in the world of development and could well become a dominant force in the near future.

As more and more people have access to fast internet connections and online educational resources, the number of tech hubs in developing countries is likely to grow. With the demand for innovative and affordable developers on the rise, this could well be an important opportunity for developing and ambitious countries around the world.