Kwanji is an integrated payment platform for SMEs to get the best exchange rates for their foreign currency invoices. Leslie Onyesoh, a Nigerian by birth and living in London presently is the person behind this revolutionary tech-thought. He founded Kwanji as a result of growing frustrations with the trade inefficiencies across multiple countries, especially in emerging economies. One of the most tedious problems of international trade is highly unstable currency of emerging economies. Hence, getting the best exchange rates is crucial for small businesses. Kwanji provides real quotes for 200+ currencies in 80+ countries round the clock. 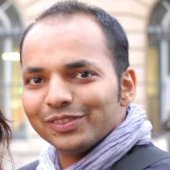 Leslie met Maulik, founder of Innovify, to discuss the viability of the project and that’s when Innovify joined Kwanji as a product management partner, taking full responsibility to develop a platform to enable Kwanji to succeed.

Following Lean Startup Principles, Innovify has worked with Leslie to develop KwanjiFX from an idea to a fully working platform incrementally, accelerating past its competition. Today, Kwanji has gained a number of loyal customers, execution partners, secured multiple rounds of funding valuing it upwards of £5M and a turnover of £46M.

As a product management partner, Innovify played a crucial role in Kwanji’s growth, especially in the product development which is described in 3 step process i) ideate, ii) incubate and iii) accelerate.

Leslie had a number of crazy ideas on which the product could be developed. However, Implementation of infeasible ideas would cost a fortune.

Typically a lot of analysis, design and research are required at this stage. Startups should not start building the product until they have answered the above questions or else they are doomed to fail.

Building product in a hurry results in failure.

To answer these questions, we worked with Kwanji to develop an initial prototype that can be used to visualise solution, conduct market research and refine the proposition further. 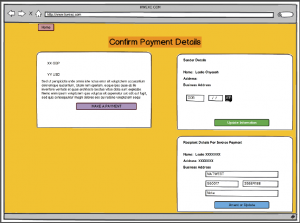 We finally defined Kwanji well with a clear understanding of its target users, execution partners, business model and growth strategy, after a few iterations.

Now that the idea was defined, it was still very risky and costly to build a full-fledged product. After testing all the hypotheses, we acquired early users and customers, and secured seed funding so that the product could be developed further.

Product building on untested hypotheses is like nipping the innovative concept in the bud.

However, a lot of startups either build a basic product that no one wants to use or a product with many superficial features that users don’t value. So, basically startups just need to build a ‘Minimum Viable Product’ (MVP). MVP is essentially the product with no superficial or unnecessary features but with fully developed core functionalities for the users to use. MVP is a solution for the core user problem that a startup is offering in the most comprehensive way to users for value addition and also to retain them.

Core functionalities are reflected in an MVP

With limited budget, the first version of the KwanjiFX product that could demonstrate the core functionalities was built, which was an MVP (minimum viable product). The MVP was built with a lot of manual processes in the backend. However, in developing the MVP, what we had developed was the complete product because it had demonstrated the core position to users and execution partners simultaneously; so it was proving its value to both users and partners. Innovify as the product manager in-charge also enabled the founders to focus more on business growth, securing early customers and pitching to investors.

Only within a few months Kwanji won a pitching competition and received an award.

Not only that, it also secured a seed round investment of £300K from Mercia Fund Management. 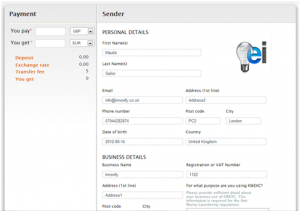 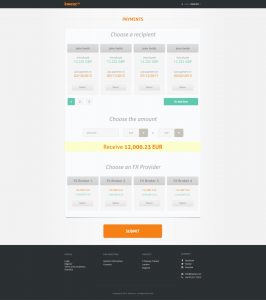 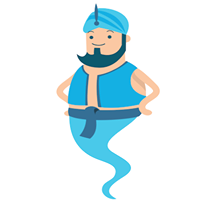 Kwanji’s mascot
Having a live product in the market attracts a lot of attention, including the competitors. Hence, it is important to quickly gain users and stay ahead of the competition by continuously advancing the product by adding new features and supporting services.

The other important thing in this process is to define and measure the KPIs (Key Performance Indicators) including customer feedbacks. 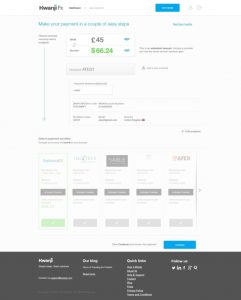 Figure 1 Next phase of the product designed for scale

Having launched the core KwanjiFX product, it was time for us to not only expand the reach by integrating a number of business suites but also improving the product based on user feedback. To enable all of these, we deployed a fully managed scrum team for Kwanji, following Agile methodologies based on Lean principles. The scrum team followed (TDD) test driven development using extreme programming and continuous integration. Innovify deployed all the supporting frameworks like Version Control, Repositories, Continuous Build, Automated Testing Tools, etc required for KwanjiFX, which was cost and time saving. KwanjiFX is still a startup but its processes and framework could be the envy of established SMEs and LEs today.

An INNOVIFY’D tech-startup is now a star in the FinTech industry.

Within a year, KwanjiFX’s integration happened with a number of business suites including ExactOnline, Xero, SageOne, KashFlow, Magento Commerce, WooCommerce. Kwanji also owns a light weight 3rd party integration capability allowing anyone to embed Kwanji widget easily. Kwanji widget, which can be embedded on any website, e-invoice, or any web application, benefits the users to transfer their money on a click of a button, making the transactions easy to execute. Kwanji also integrated with its execution partners including Sable Forex, AFEX, Global Reach Partners, Halo Financial, FairFx, East Atlantic FX and VFX to increase the currency and countries coverage. 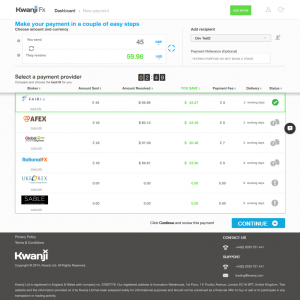 Innovify’s developed technology and cost efficient solutions helped Kwanji have the competitive advantage at the pace of changing market requirements, which is valued by the investors.

Kwanji’s missionary idea and Innovify’s visionary ideation and incubation made the investing decision easier for stakeholders and enabled them to choose Kwanji over a startup that lacked FinTech revolution in this industry.

Get in touch with us to walk through the success route of a never ending product journey with us.